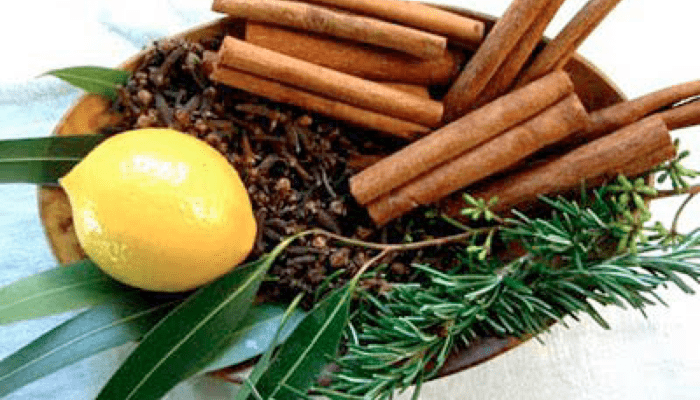 Normally reserved for discussions of economic theory, I think it time to look at how our current institutionalized healthcare policies have been trickling down and poisoning the vital force of our nation for years. Lack of preventative care, limited access due to prohibitive costs and pharmaceutically oriented disease management has resulted in widespread health disorders. The current structure of our medical system results in unhealthy and unhappy individuals which means our communities suffer in every other aspect of life. I don’t think it a stretch to propose that our current medical system has resulted in realities such as children performing poorly in school or even higher rates of crime. The putrid trickling down of poor health stifles our dreams and inhibits our capacity for love and happiness– If you don’t feel good, how are you going to feel the desire to do good in your community?

Instead of trickle down, let us grow from the bottom up and build lasting community through herbalism. Herbalism turns the entire system on its head. Herbalism can be practiced in your kitchen and garden and creates empowered individuals who aren’t at the mercy of a for-profit health system. Herbal remedies strengthen the body without poisoning the environment. Herbs bring us together in a sustainable way. The reason we are members of the Sevananda community is because we believe in the commitment to a triple bottom line philosophy of economic, environmental, and social responsibility.

This holiday season is the perfect opportunity for practicing these philosophies. Let’s spread peace and goodwill by spreading health with the gift of herbs. Herbally, tis’ the season of warming, aromatic spices such as clove and cinnamon. Not only do aromatics tantalize the senses, but they are also extremely anti-microbial and anti-infectious, important during the cold and flu season. A famous blend of anti-infectious aromatics is called Thieves Oil. The legend of Thieves Oil (also known as Four Thieves) dates back to the Middle Ages and the era of the Black Death, which was a bubonic plague that wiped out around ½ half of Europe’s entire population. According to legend, there were thieves and grave robbers who were able to withstand the plague while lining their pockets. How? They were the sons of perfumers who protected themselves with potent essential oils (e.o.’s).

We still use these oils to protect ourselves, adding them to an array of products which clean surfaces, the air, and slow the spread of infection during the winter season. And these blends truly smell fantastic! Here is a list of oils commonly found in a Thieves Blend: Lavender, Clove, Cinnamon, Eucalyptus, Oregano, Tea Tree, Rosemary, Ravensara, and Lemon. Blend the ones you love and add to spritzes or bath soaks. Notice that most of these herbs are actually cooking spices, meaning you could also steep the herbs themselves in an oil or vinegar, or just mix together as a potpourri! The options are endless. Just remember e.o.’s are potent and to be handled with caution for external use only. Never apply them straight to skin, but dilute first in a carrier oil.

In a four oz. bottle, add all ingredients and shake well. Use to aromatize the car, wipe down door knobs, spritz in the HVAC returns to cleanse the air. Label, tie with a ribbon, and give the gift of health this holiday season!